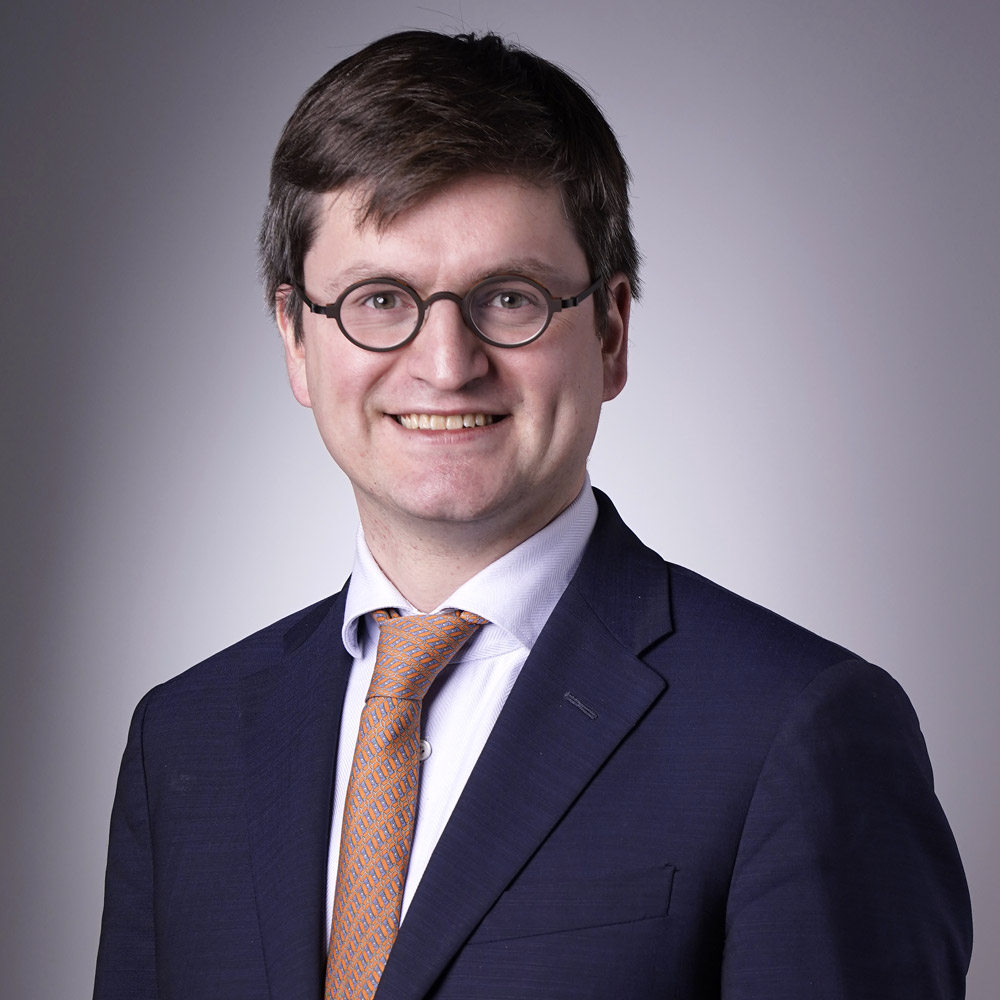 Steven Peeters assists clients regarding the tax aspects of transactions in the broad sense, and in particular mergers & acquisitions, (re)financing transactions, investments in private equity and corporate restructurings.

He also deals with numerous tax disputes, at the administrative and judicial level, including the Supreme Court level, specifically regarding transfer pricing or if the tax consequences of transactions are at stake.

The Legal 500 rankings emphasise his knowledge of the tax aspects of mergers and acquisitions and other transactions.

Since 2011, he is active as an affiliated researcher at the Institute for tax law of the KU Leuven.

He has published numerous publications and has given many conferences on tax related topics.

He holds a Master degree in law of KU Leuven (2009). He also obtained an LL.M. of Harvard Law School (2011), for which he obtained scholarships of Fulbright and the Belgian American Educational Foundation (BAEF).

He started his career at the Brussels bar in 2009 and was admitted to the New York bar in 2012.

Cookies can be placed on your device when using our website.
Arteo uses third party analytics cookies, such as Google Analytics provided by Google Inc. These cookies collect information allowing us to analyze your use of our website and to improve our website. We receive only aggregated statistical information about your use of this website. Cookies may also be placed by the social media referred to on our website. Social media use such cookies to enable functionalities (eg follow Arteo) and, as applicable, to collect information about your browsing behavior for their own purposes. You can enable or disable cookies at any time by amending the cookie settings of your browser.

Any cookies that may not be particularly necessary for the website to function and is used specifically to collect user personal data via analytics, ads, other embedded contents are termed as non-necessary cookies. It is mandatory to procure user consent prior to running these cookies on your website.